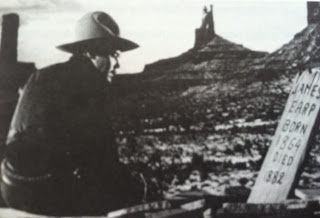 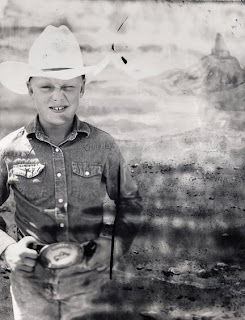 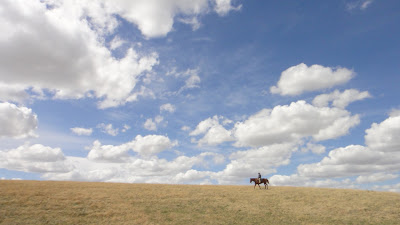 Riding yesterday inside a real life dreamy version of a Maynard Dixon painting ...Beyond the brushstrokes into what felt like a fabricated reality ... ©JEAN LAUGHTON